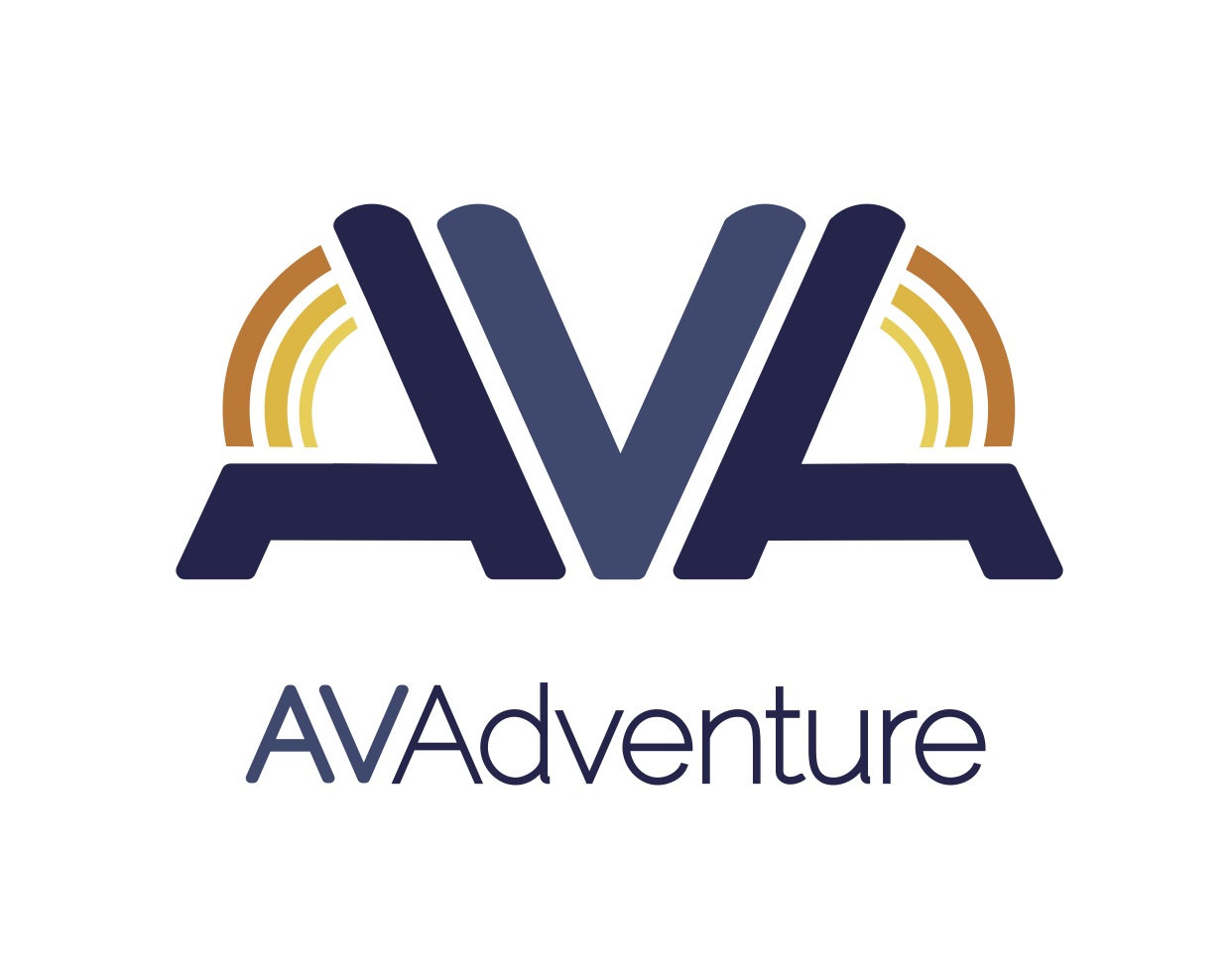 25 Years of Globalization: The Reves Center Silver Anniversary is a feature-length documentary detailing the history of The Wendy & Emery Reves Center for International Studies: from its founding conversations to current-day initiatives around the globe.

The documentary premiered at the Kimball Theatre in Williamsburg, Virginia as the opening night film of the 2014 Global Film Festival. The program was later broadcast for a larger audience via regional PBS screenings.